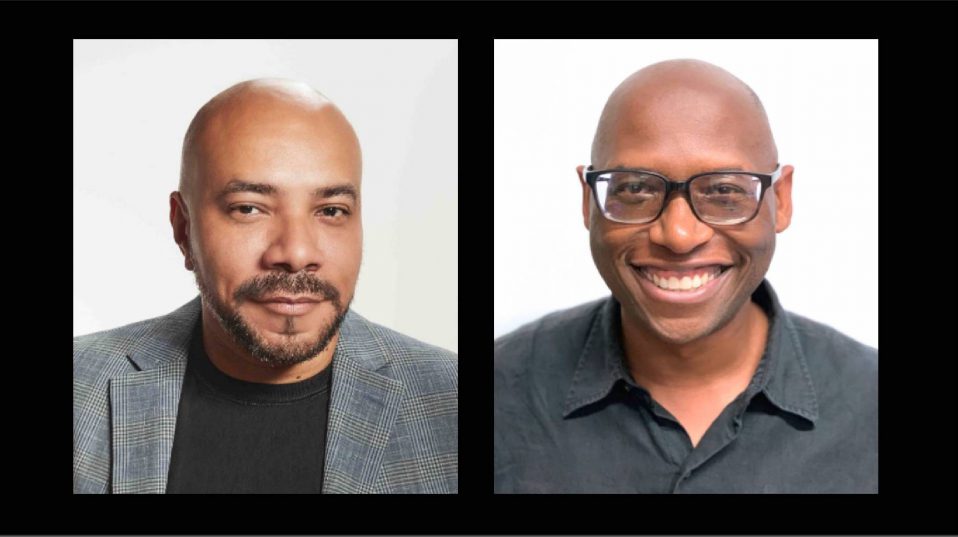 John Jennings is illustrator of the Kindred: A Graphic Novel Adaptation and The Parable of the Sower

Jennings is a Professor of Media and Cultural Studies at the University of California at Riverside (UCR). He is an interdisciplinary scholar who examines the visual culture of race in various media forms including film, illustrated fiction, and comics and graphic novels. Jennings is also a curator, graphic novelist, editor, and design theorist whose research interests include the visual culture of Hip Hop, Afrofuturism and politics, Visual Literacy, Horror and the EthnoGothic, and Speculative Design and its applications to visual rhetoric.

Jennings is co-editor of the Eisner Award winning collection The Blacker the Ink: Constructions of Black Identity in Comics and Sequential Art (Rutgers) and co-founder/organizer of The Schomburg Center’s Black Comic Book Festival in Harlem. He is co-founder and organizer of the MLK NorCal’s Black Comix Arts Festival in San Francisco and also SOL-CON: The Brown and Black Comix Expo at the Ohio State University.

Your ticket for the: Instagram Live Conversation with Author John Jennings and Museum Curator Julian Chambliss