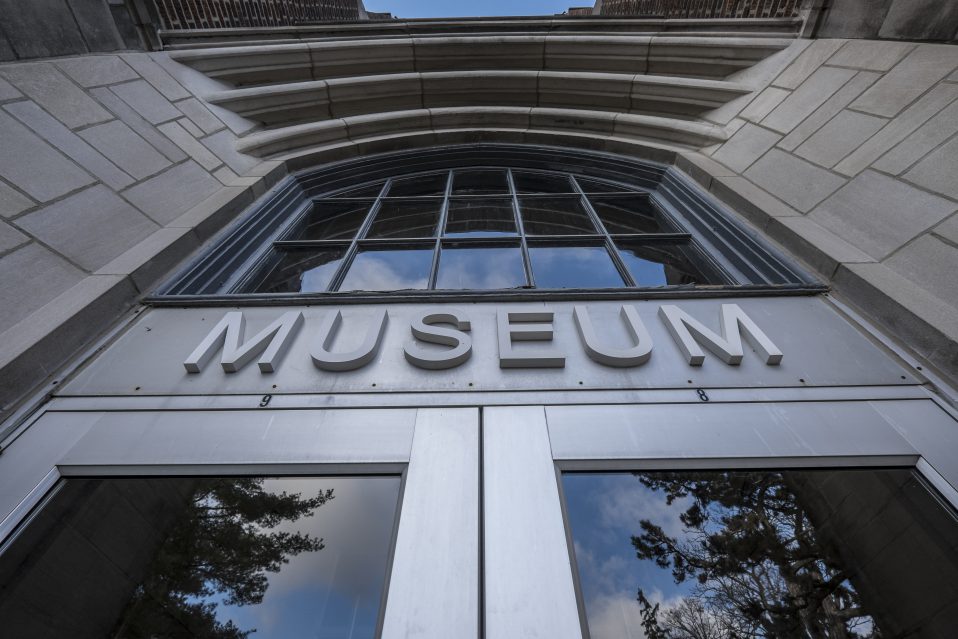 Pfunzo Sidogi is a lecturer in the Department of Fine and Applied Arts at the Tshwane University of Technology (TUT). He holds a Master’s Degree in Fine Art (cum laude) from TUT and is currently completing a PhD in Visual Arts at Stellenbosch University. His PhD project examines the artistic representations of twentieth century urbanization in South Africa by Black artists and is supported by the National Institute for the Humanities and Social Sciences (NIHSS), in collaboration with the South African Humanities Deans Association. He is chair of the de arte journal editorial board, and serves on the council of the South African Visual Arts Historians (SAVAH) association.

Abstract
This paper explores how Ubuntu, a contested African philosophy of being, can be imagined, theorized, and expressed within the visual arts domain. It provides a formative theorization of ‘Ubuntu aesthetics’ or ‘an aesthetics of Ubuntu based on the analysis of select artworks produced by black artists on urban black in South Africa during twentieth century. The complicated and polarized experiences of black people who resided in the urban centers of South Africa in the 20th century present a compelling case for understanding the nature of Ubuntu and its phenomenology. The focus on urban life recognizes that, unlike the rural village settings where the impact of the colonial contact and apartheid and their ruses were felt from afar, the bigoted and racially divided South African city and the attendant urban quagmire challenged the efficacy and relevance of Ubuntu. The paper argues that the characteristics of the artworks that captured and documented urban black life throughout the twentieth century in South Africa are aesthetic embodiments of Ubuntu at work, both within the scenes depicted and through the artists’ creative processes. These creative choices and visual languages adopted by black artists who illustrated urban life were imbued with an Ubuntu sensibility, that is, an ‘Ubuntu aesthetics’ that reveals the nuance of humanity amongst black people in South Africa during twentieth century. The nuance of being urban black found within these artworks complicates the normative theorization of Ubuntu as paradigmatic of African exceptionalism.

Your ticket for the: Ubuntu Dialogues