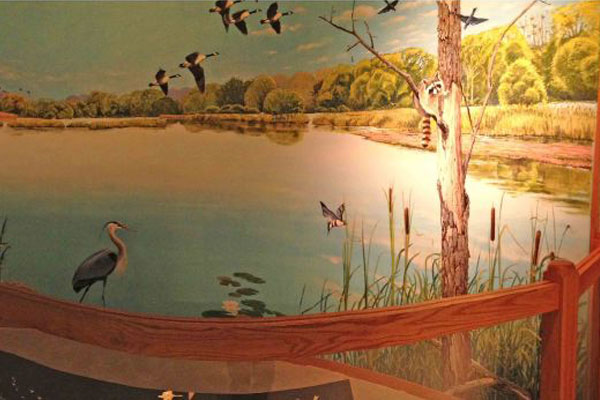 Through the display of animals organized by themes of adaptation, the exhibit shows the diversity in animals and different species, and how they have evolved adaptations to their habitats

Your ticket for the: Hall of Animal Diversity